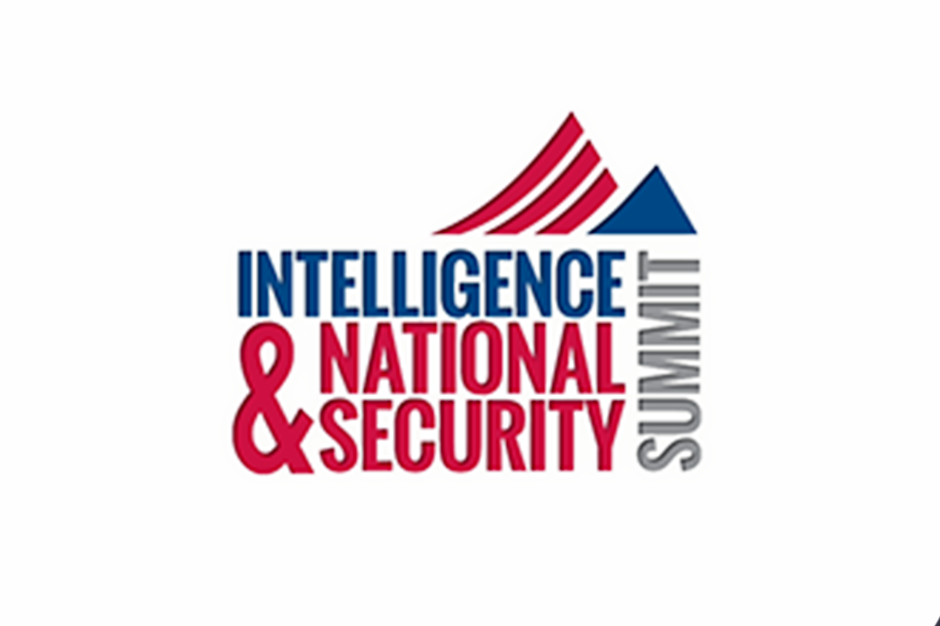 CloudFit Software, LLC announced their second-place finish in the annual Intelligence and National Security Summit’s 2021 Epic App Challenge. The annual contest provides opportunities for corporate and individual contestants to showcase their knowledge and skill in front of thought leaders and experts in the Intelligence community.

According to the summit’s website, increased cyber security attacks prompted this year’s Epic App challenge to focus on developing solutions that increase national security technology. The applications could include custom software, security techniques, and digital forensics.

The CloudFit team, made up of Damian Miller, Sam Johnson, Matthew Barnes, and Karch Frankenfield, developed a protective solution leveraging Kubernetes clustering technology. With this year’s challenge being sponsored by Microsoft Federal, CloudFit also focused their efforts on using as many Microsoft products as possible.

During development, the team found that Microsoft Defender can protect and monitor a Kubernetes cluster that runs on Azure, which lead them to focus on a specific malware (Crypto Mining Malware) as their basis against which they defended their cluster. From there, they built a CFS (CloudFit Software) Input as a docker image to enforce the Microsoft Defender for Kubernetes and made sure it was continuously running. They then picked up the alerts in the Security Center and sent them to CFS. They then had a shell script reach out to CFS to get the alert information and kill the pod that was running the crypto mining software.

The four steps taken to achieve this were:

At the close of the project, the CloudFit team delivered a 20-minute presentation of their solution and was awarded second place, which was a special honor considering the competition included many storied companies with centuries of experience and billion dollar revenues under their belt.

“I was incredibly proud to be able to participate in a project that I knew not only would benefit CloudFit and our customers, but also the intelligence community as well,” Barnes said. “I can’t wait to see where we can take this project in the future.”

“It was an honor to represent CloudFit in the competition and take second place. I’m looking forward to doing it again next year and shooting for first,” Miller said.

“We had a great time doing this challenge and are extremely proud to get CloudFit’s name out there at such a big platform as the Intelligence and National Security Summit,” Johnson said.

Founded in 2018 by former Microsoft veterans and located in Lynchburg, VA, CloudFit Software was established to fill a need in the IT industry and is now leading the market in “Managed Scenarios” for cloud across Fortune 500, DoD and Regulated Industries. While CloudFit primarily exists to implement, manage and secure critical services and applications to the cloud, it has a great mission with its charities: KidFit — uses athletics as a conduit to provide mentorship and opportunities for all kids regardless of their ability to play and JobFit — lowers barriers for high school and college students to achieve great IT careers. 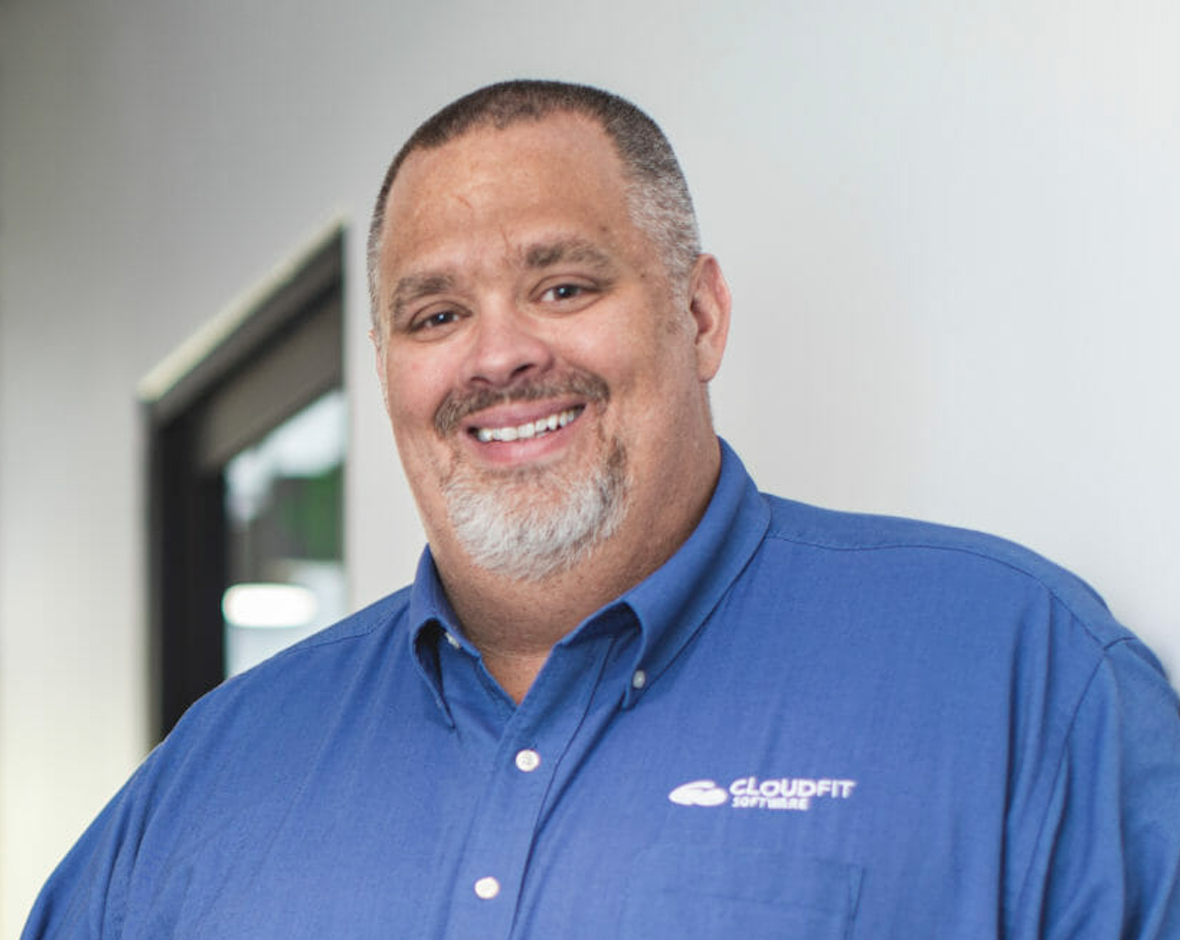 Carroll has over 25 years of experience in the IT industry. As the Chief Technology Officer for CloudFit, Carroll works to solve CloudOps and DevOps scenarios for the industry through managed scenarios and managed services delivered from a posture of extreme accountability. Carroll leads a series of Product Groups that deliver managed scenarios, managed applications, and niche consulting for customers and partners.

LET'S TALK ABOUT YOUR CLOUD AND COMPLIANCE NEEDS